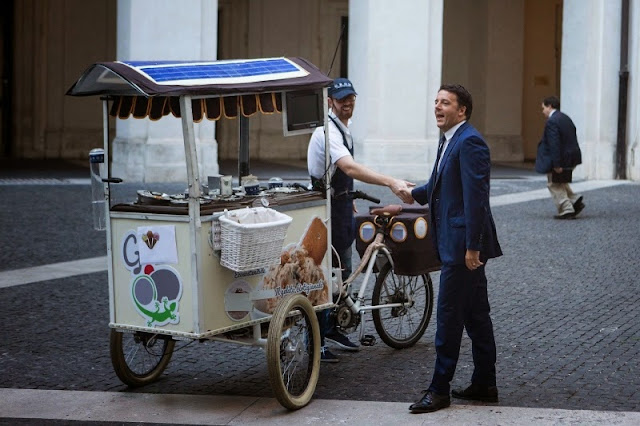 Oil Price: The European Commission is looking into whether BP, Royal Dutch Shell and Norwegian company Statoil may have "colluded" to manipulate oil product prices.

The offices of all three were raided, along with the largest price-reporting agency Platts.
So far there have been no allegations of wrongdoing. The companies said they were cooperating.

Italy's Eni revealed it had been asked to provide information but was not under investigation.
Commission spokesman Antoine Colombani explained why the investigation has been launched: "Even small distortions of assessed prices may have a huge impact on the price of crude oil, refined oil products and bio-fuel purchases and sales, potentially harming final consumers."

That put the spotlight on the work of the price reporting agencies.

Platts and its smaller competitors argue that their systems are not susceptible to manipulation, but critics in the oil industry disagree.

It is the biggest cross-border probe since the Libor scandal. Authorities have sharpened scrutiny of financial benchmarks around the world since slapping large fines on some of the world's biggest banks for rigging interest rate benchmarks.

"If it turns out to be the case that hard-pressed motorists and consumers have been hit in the pocket by manipulation in the market, the full force of the law should be down upon them. There is no doubt about that," Britain's Energy Secretary Ed Davey told the UK parliament.

London is home to some of the biggest trading desks in the oil business.
Tax in Italy
Economia italiana
Source: http://www.economia-italia.com/2015/01/prezzo-petrolio.html

febbraio 02, 2015
The interviews have always something more than the articles: are the portrait of an individual's personality. More or less interesting. And I have had the pleasure to exchange a few words with an artist very interesting and very beautiful. An art-model amazing, from the look sassy and with a little body sinuous. She is Riae Suicide...

Who is Riae Suicide and what he did before he became an alt-model?