History teaches to Us that wars are made for the money, although sometimes there are reasons that can hide this motivation.


The War in Afghanistan, has 1 Trillion $ of reasons to be win: vaste Mineral Riches (as New York Time report said on 2010)


Mining in Afghanistan, locations and mineral: 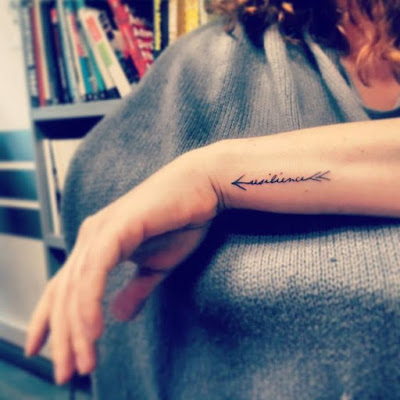 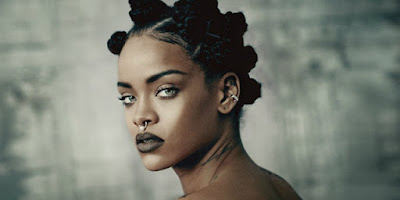 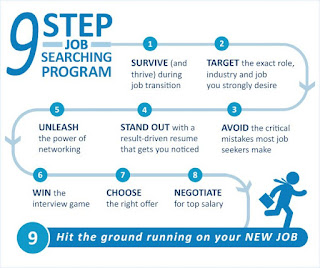