settembre 25, 2015
Found the tomb of Lisa Gherardini, the model of da Vinci, comes the confirmation by science, the muse of the Italian genius Leonardo da Vinci's "Mona Lisa" or "Gioconda".

Every year millions of visitors flock around the casket dark, in a room of the Louvre museum in Paris, it protects it from possible attacks by vandals.
And scrutinize its serene and enigmatic beauty.

Icon of Italian Renaissance genius Leonardo da Vinci, the proverbial image of Italian beauty, the Mona Lisa has now not only a name (already known, that of Lisa Gherardini del Giocondo) but a tomb.
Apparently it confirmed from the analysis of carbon 14 dating that the bones found in the convent of St. Ursula in Florence are compatible, for dating the age of death and location of burial, with the remains of Lisa del Giocondo Gherdardini. 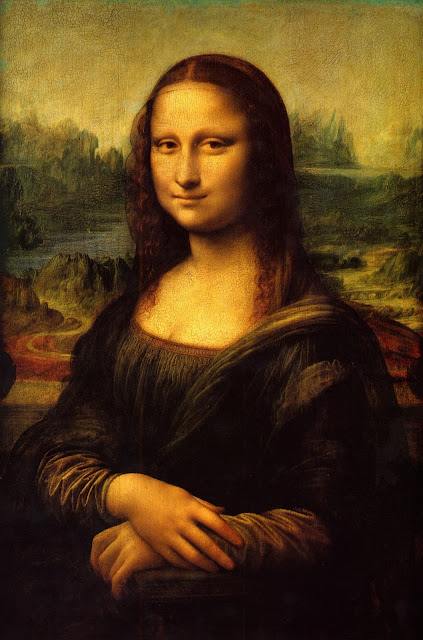 This was announced by Silvano Vinceti who coordinates the Committee of promotion of cultural heritage in Italy.
And '' very likely that we have identified the bones of Lisa, "he said the scholar even though" the rigor of our multidisciplinary studies do not give security. "
Now, however, studies on the Mona Lisa (who left in 2011 with the ultimate goal of finding DNA to reconstruct the face of the computer) stop.
The next step would be to proceed with the extraction of DNA and the comparison with other remains, found in the tomb of Del Giocondo in another church in Florence, Santissima Annunziata where there are the graves of the children of Lisa.
But genetic tests are not possible because the remains were damaged by the Arno.
In the future, however, the technology mapping of DNA could evolve.
And you really could give the Mona Lisa the appearance, though posthumous, not a dream but a real woman.